How does "talking" help? 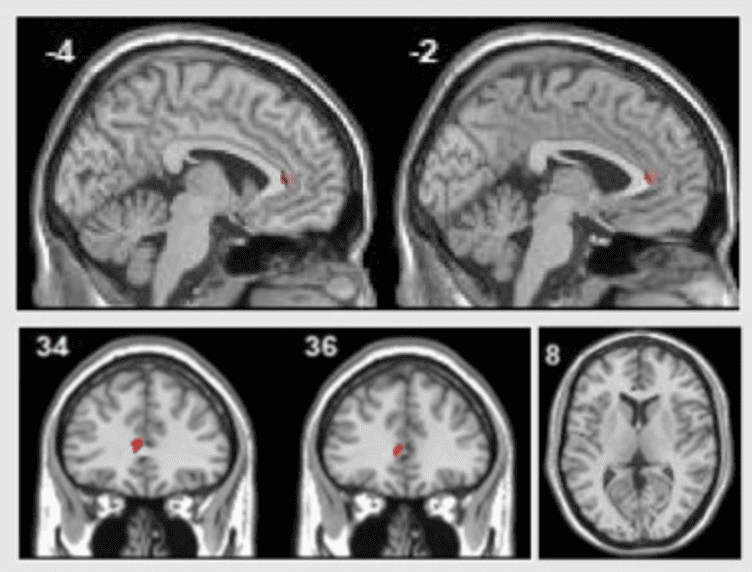 A question I get asked very frequently is: “how could “just talking” possibly help?”

There are probably 2 answers to the question.

Firstly, psychotherapy isn’t really “just talking”. It’s much more than a “chat”, and when done properly will require some pretty hard emotional work to be undertaken.

The second answer is a little longer, and has become a lot clearer in recent years with the help of clever brain imaging technology. The truth is, “talking” changes the way our brain works.  This article https://digest.bps.org.uk/2018/11/06/this-is-how-psychotherapy-for-depression-changes-the-brain/?platform=hootsuitein the British Psychological Digest helps break down some recent research.  So… is it time for you to talk it out?

“After CBT, patients with major depression showed less activation in the left precentral gyrus. This area is in the brain’s prefrontal cortex, which is involved in thinking and reflective processes. People who are depressed exhibit more activity in this area during emotional tasks, which appears to reflect their tendency to over-process and ruminate on thoughts and worries. As such, the reduction in prefrontal cortex activity after therapy may indicate the effectiveness of therapy in discouraging such negative cognitive styles – taking things for what they are rather than using them as a springboard into contemplating a worst-case scenario.

Another finding was that, after CBT or psychodynamic psychotherapy, patients showed more activation in the left rostral (pregenual) anterior cingulate (see image above; healthy controls did not show this change, suggesting it was not simply due to the passage of time or practice effects at the image-viewing task). This brain area is strongly connected with core emotion processing regions, including having a suppressing effect on activity in the amygdala. Evidence already suggests that the connections between the anterior cingulate and the amygdala are weaker in major depression, explaining why emotions may feel more overwhelming. So it appears that one of the effects of psychotherapy may be the re-establishment of this damaged connection. The meta-analysis can’t tell us exactly how, but one possibility is through practices such as “cognitive re-appraisal” – finding new ways of interpreting difficult experiences.