Well, tonight I am supposed to be half way through the Mexican leg of my trip. But I am in Chicago.

This was a REALLY tough decision.  I have spent many hours with my clients, encouraging them to take (safe) risks: to step outside of the everyday and experience something new. To feel the fear and do it anyway -hey, what a great line, I reckon I could make something with that 😉  I had decided to travel to Mexico as part of the project, despite some real reservations about my safety.  The recent very sad story of the 2 young Australian men who were murdered in their van while driving through Mexico had not helped me with my anxiety, but the advice from DFAT indicated that all was well and I had decided to leave the travel plans as they were set down.

But over the past couple of days I received 2 pieces of information that made me rapidly and VERY seriously rethink the decision that had been made to travel to Mexico as part of this project.

Firstly, on Monday I discovered that the situation in Mexico regarding availability of surrogacy has very recently changed.  I had not learnt of this prior to my departure, probably because I was so busy getting ready for my trip, and also because (even now) I have been able to find very little in way of media reports.  But on 15th December, The Guardian reported that:

The Gulf coast state of Tabasco is currently the only Mexican state that allows surrogacy, supposedly on a non-commercial basis. It has attracted many foreign and gay couples looking to have children.

But the Tabasco state legislature voted 21-9 on Monday to restrict the option to Mexicans. It also says that couples looking for a child must include a mother aged 25 to 40 who can present proof that she is medically unable to bear a child.

Mexico has become a low-cost alternative to the United States, where surrogacy can cost $150,000 or more.”Mexican state votes to ban surrogacy for gay men and foreign people

And with that, the door to surrogacy in Mexico for Australians slammed shut.  The practitioners I have spoken to in California say they knew this was coming.  The sense is that the pressure to stop surrogacy in Mexico has been building for about 18 months, but some very recent disastrous situations and a number of very unfavourable media reports about practices there seem to have been the final straw.  I know that a few Australians had already commenced (and some had completed) their surrogacies in Mexico and I am aware that many more were contemplating this as an option.  I understand that for those who have a pregnancy underway, they will be permitted to complete the process.  For anyone about to start, this is no longer an option, and I hope that money has not been lost (although dreams have undoubtably been shattered for some).  So, from the point of view of the current project, there was minimal advantage to the Mexican leg, as Australians cannot any longer consider Mexico as a surrogacy option.

And the second piece of information: I had planned to visit the state of Tabasco anyway (to Villahermosa, where the surrogacies are completed), and my fabulous contact there, Carlos, had arranged meetings with many different people, including some of the surrogates themselves.  But the advice from 2 of my California contacts was that this would be extremely unsafe.  I did not have sufficient time to double and triple check (my flight was scheduled for less than 24 hours from when I received this advice) but I was assured that it would be very unwise for me to travel to that location.

So despite my initial intention to challenge myself and to “feel the fear”, I chose safety.  I owe this to my family. Additionally, the Churchill Fellowship requires that I do not take any unnecessary risks. So while it would have been a fantastic experience to travel to Mexico,  I cancelled my flights and re-routed early to Chicago.

I do still hope to obtain information about the surrogacy experience, and will be talking (by Skype) with a number of practitioners there.  If you have had a personal experience of engaging a surrogate in Mexico, please contact me – I would love to hear how things went for you. 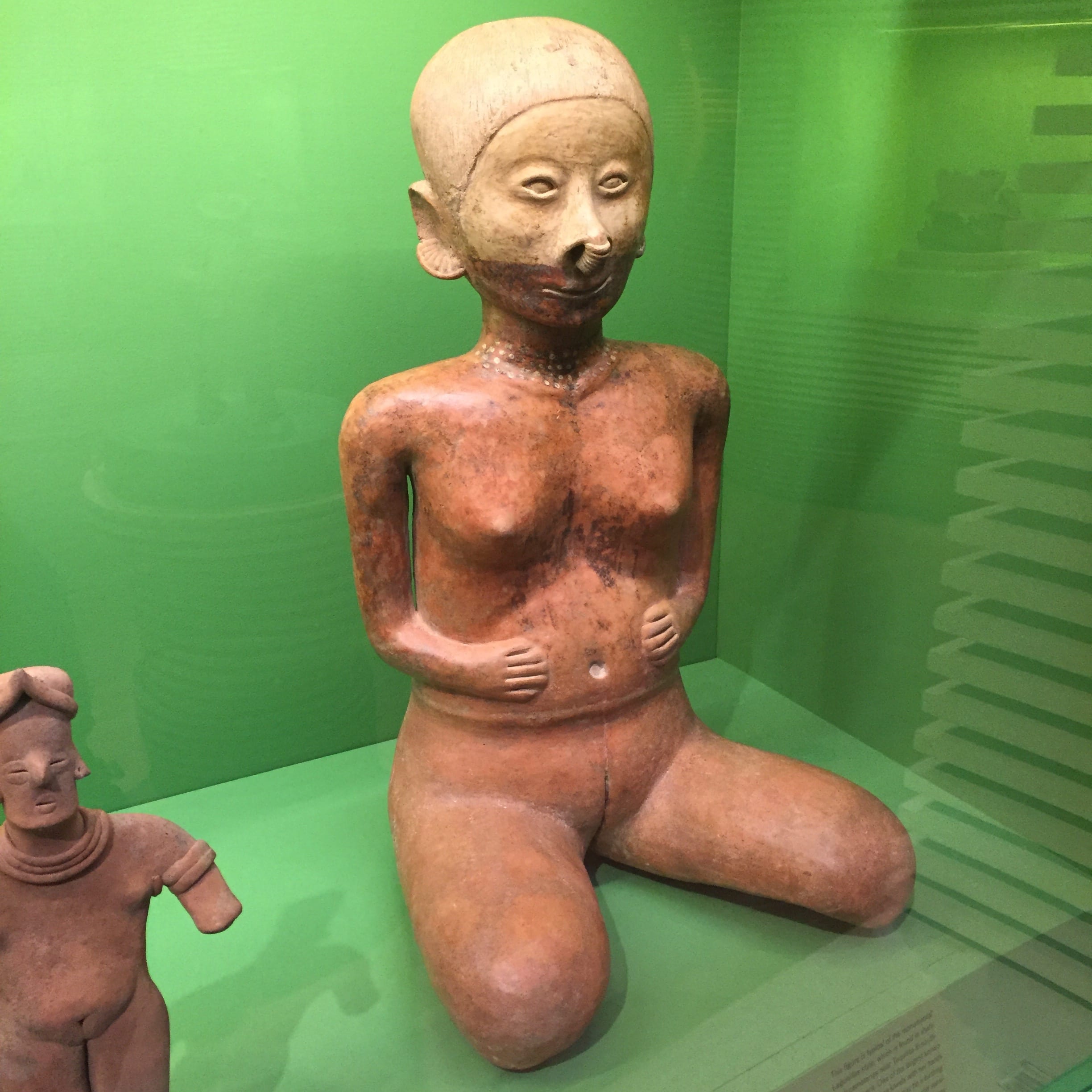